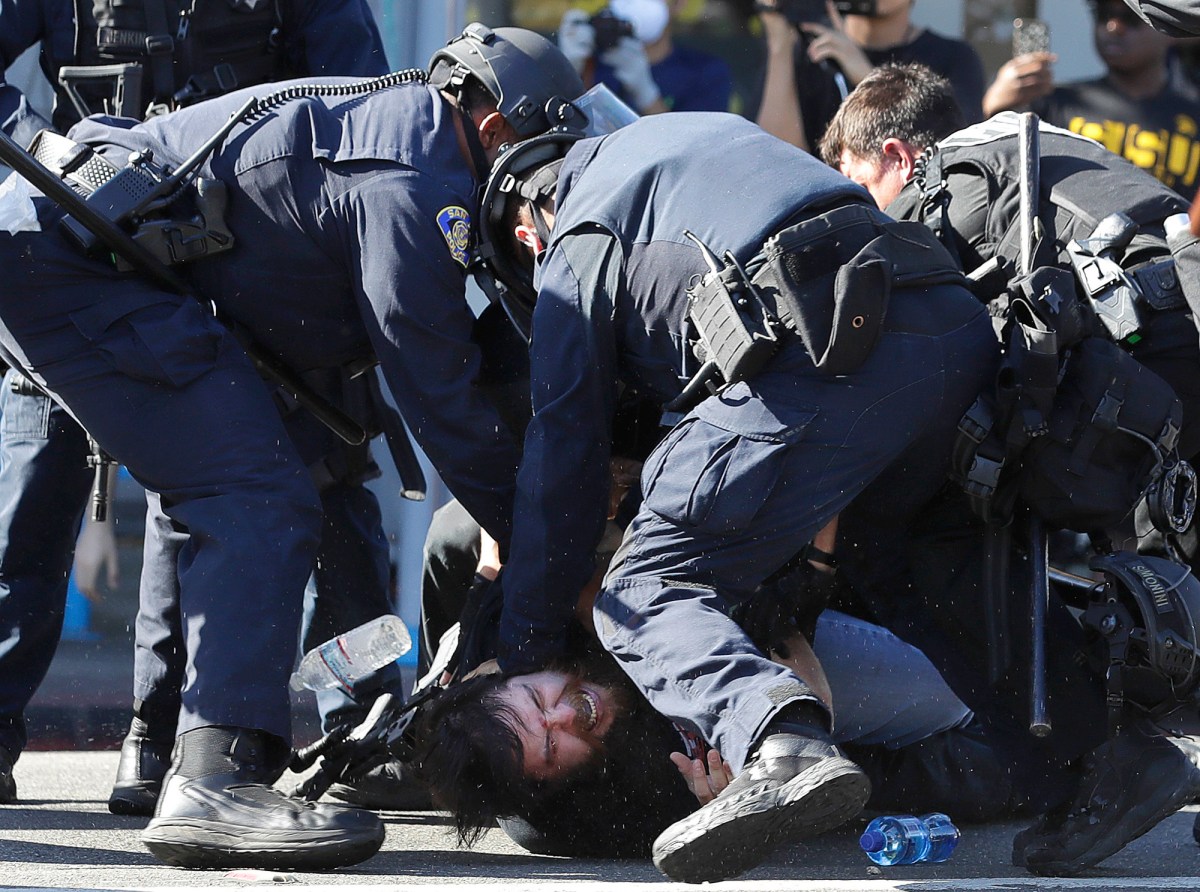 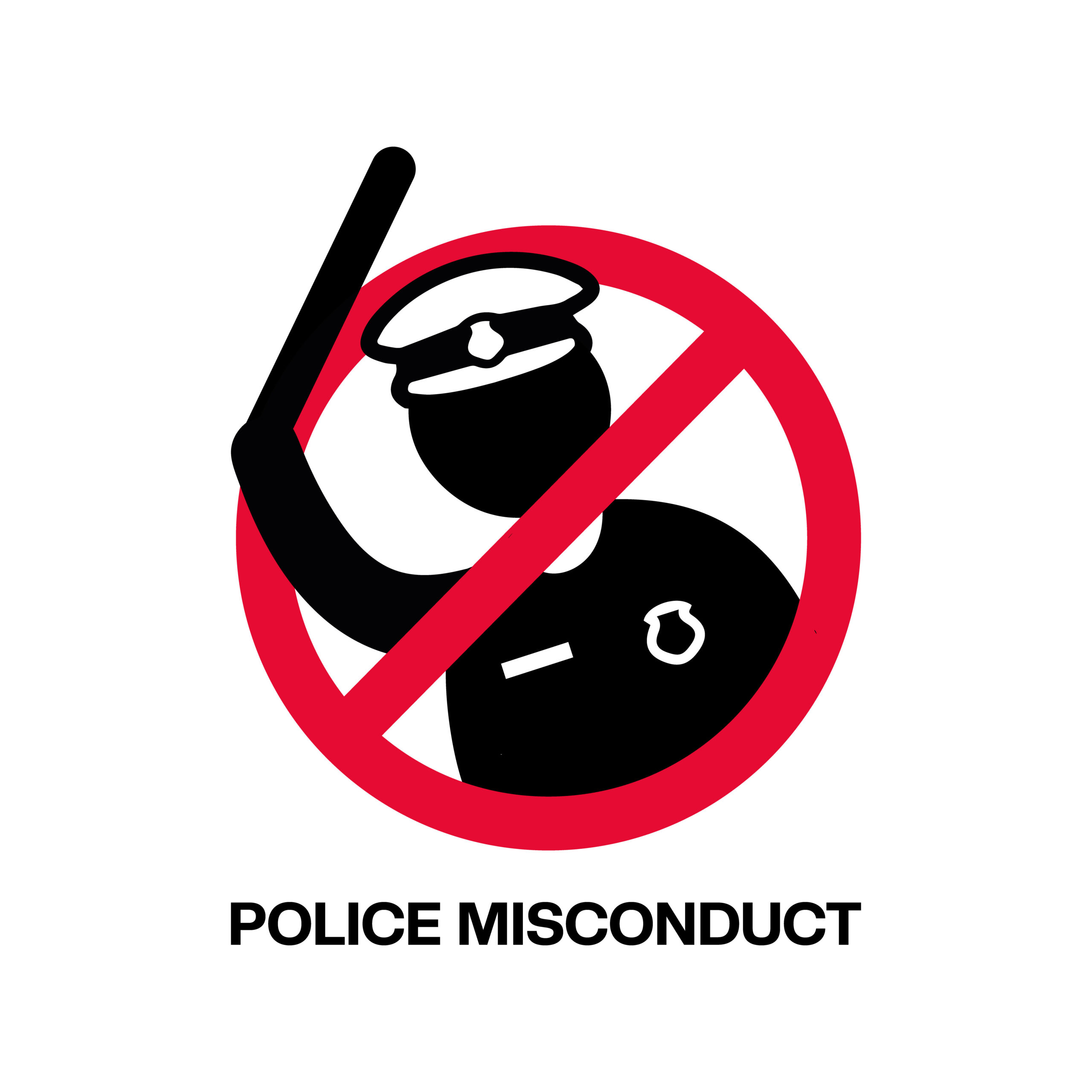 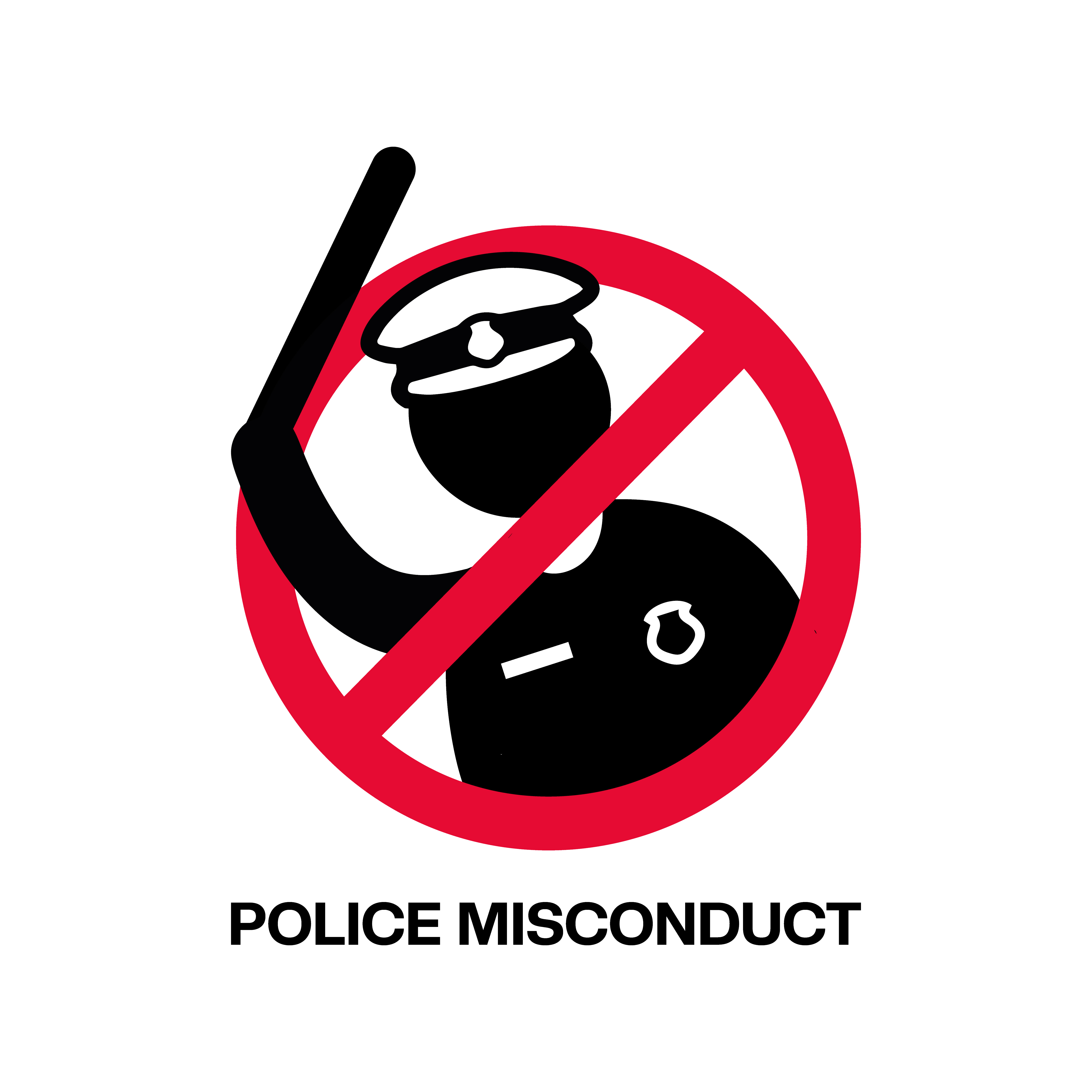 On the evening of Wednesday, August 11, 1965, 21-year-old Marquette Frye, an African-American man driving his mother’s 1955 Buick while drunk, was pulled over by California Highway Patrol motorcycle officer Lee Minikus for alleged reckless driving.[4] After Frye failed a field sobriety test, Minikus placed him under arrest and radioed for his vehicle to be impounded.[19] Marquette’s brother, Ronald, a passenger in the vehicle, walked to their house nearby, bringing their mother, Rena Price, back with him to the scene of the arrest.

When Rena Price reached the intersection of Avalon Boulevard and 116th Street that evening, she scolded Frye about drinking and driving as he recalled in a 1985 interview with the Orlando Sentinel.[20] However, the situation quickly escalated: Someone shoved Price, Frye was struck, Price jumped an officer, and another officer pulled out a shotgun. Backup police officers attempted to arrest Frye by using physical force to subdue him. After community members reported that police had roughed up Frye and shared a rumor they had kicked a pregnant woman, angry mobs formed.[21][22] As the situation intensified, growing crowds of local residents watching the exchange began yelling and throwing objects at the police officers.[23][page needed] Frye’s mother and brother fought with the officers and eventually were arrested along with Marquette Frye.[24][page needed][25][page needed][dead link][8]

After the arrests of Price and her sons the Frye brothers, the crowd continued to grow along Avalon Boulevard. Police came to the scene to break up the crowd several times that night, but were attacked when people threw rocks and chunks of concrete.[26] A 46-square-mile (119 square kilometer) swath of Los Angeles was transformed into a combat zone during the ensuing six days 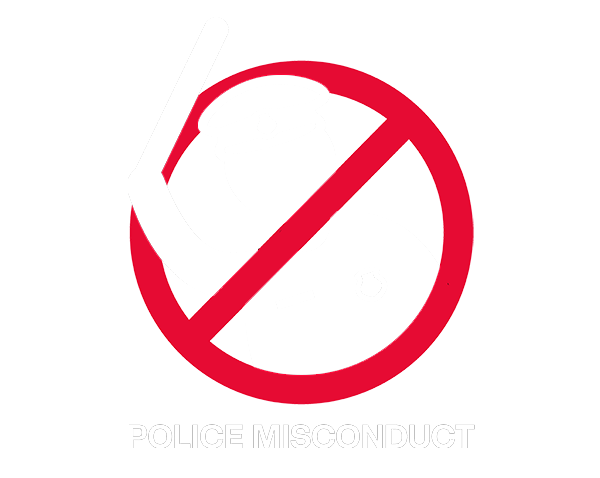 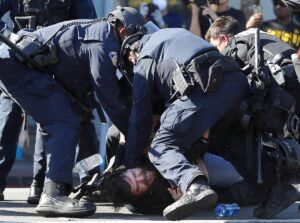